Young Songwriter Ynyr Llwyd re-establishes the role of the piano

On 6th October, Aran Records will be releasing ‘Cilfach’, the debut EP from singer/songwriter Ynyr Llwyd. The songs on the EP demonstrate his talent to compose original and contemporary material at the piano.

“There are so many young bands using guitar, bass and drums,” says Ynyr, “but hardly any pianists compose in these bands. In a way, I’m trying to raise the profile of the instrument, to extend its use beyond the classical styles it’s usually associated with”. 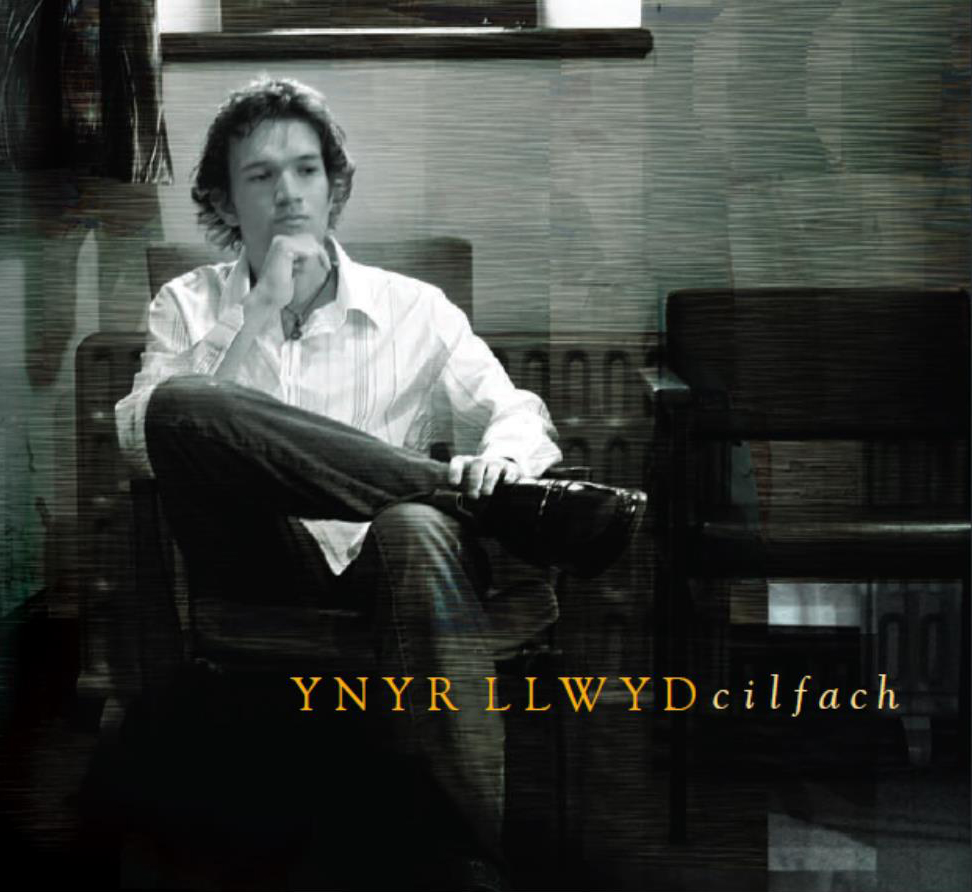 However, Ynyr is returning to the piano as he is best known as a guitarist with the group “Labrinth”. “I’ve been composing songs since I was very young, on piano and guitar, but the piano remains closest to my heart”. His brother Rhys was also a member of the band, and his mother Leah Owen is an acclaimed folk & penillion singer. “I certainly come from a musical family, which has had a great influence on my life”.

Ynyr will soon be returning to Bangor University to complete his final year of studies in Music. As part of his course, he has composed for the young vocal group – Enfys. Two members of that group, Jade Louise Davies and Mared Thomas, can be heard on the EP. The EP was produced by a personal friend, Wyn Pearson, who is a professional session guitarist and a previous winner of the “Musicians’ Medal” at the National Eisteddfod. The other featured musicians are Matty Roberts and Emyr Rhys on drums and bass.

Once Ynyr has finished his studies, his aim is to continue in this type of work. “At the moment there is room for this style of music in the Welsh Rock Scene.” And who are his musical influences? “Since taking an interest in singing and the piano, I have grown to appreciate artists such as Huw Chiswell and Elton John”.